Led By a Deep Passion To Make IT Good 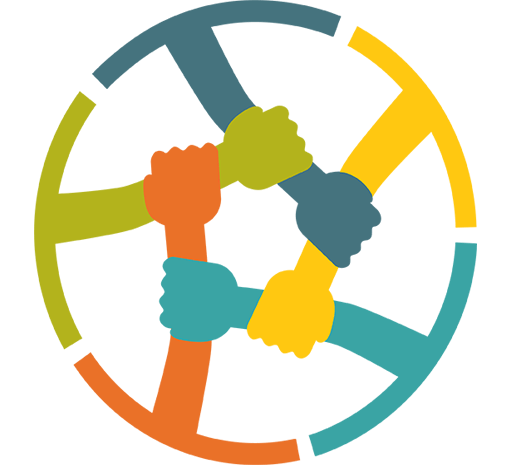 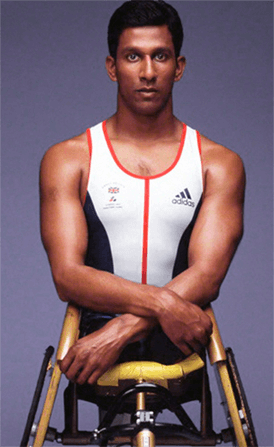 I contracted Polio at a young age, which caused irreversible paralysis to my legs. My disability has never stopped me. I made it good by winning two Gold, two Silver and two Bronze medals at the World Wheelchair Games in 1996 at the age of seventeen, only a year after getting involved in the sport.

I won the Great North Run in 2002 and came second in the London Marathon in the same year.

I am currently the British Record Holder for 10,000 meters.

After this, I became a specialist summariser on television offering expert analysis for the 2004 Athens Paralympics.

Now I am happily married with two young children. And having spent a large part of my career in the IT industry and seeing so much good being disregarded as waste, I knew I had to do something more – something that would contribute towards sustainability for my children’s future. I knew it made sense.

Like Tushar, Amit has a passion for preventing waste and rescuing the much needed IT that is being dumped. With a solid background in business for over 15 years as a successful franchise owner, it made sense that he got involved.

Amit wants to share his knowledge and apply his business experience to bring Make IT Good to the technological market, expanding the company in ways that continuously seek to help small businesses, charities, and schools through recycling IT equipment. 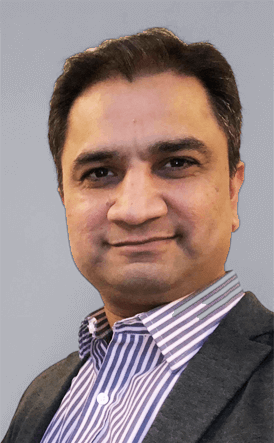